Illeven Eleven is a breakbeat and bass music label from Chicago, launched in 2004. When Illeven Eleven first signed with Symphonic in 2013, the label was smaller and relatively unknown. Illeven Eleven’s biggest issue was that their content was solely represented on Beatport and no other DSPs, which severely limited revenue.
Symphonic immediately began managing Illeven Eleven’s relationship with Beatport and quickly realized efficiencies that would grow the label’s profile. Additionally, Symphonic distributed the label to a much broader universe of DSPs, including Apple Music, Spotify and YouTube. Illeven Eleven continues to grow consistently and is regarded as one of the top record labels in the electronic dance music genre. 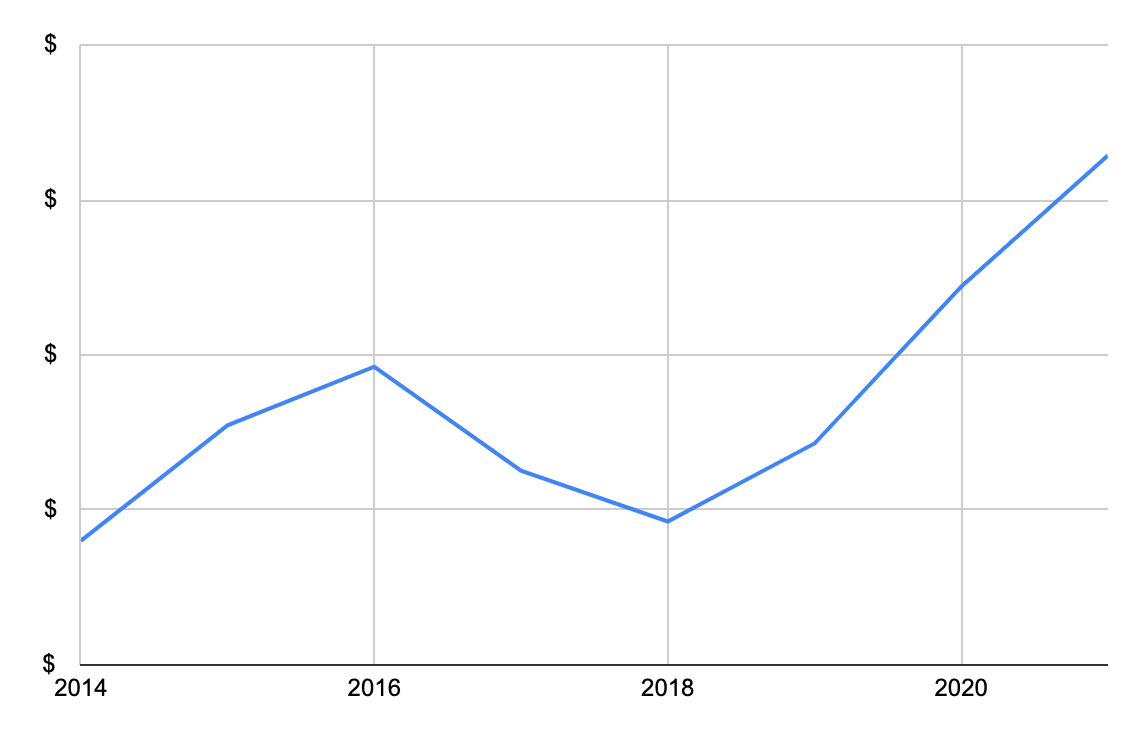