Alcover is an artist, producer, songwriter and composer with multiple Latin Grammy’s under his belt. Best known for producing hits such as “Danza Kuduro,” “Taboo” and “Dutty Love” from his work with reggaeton legend Don Omar; Alcover decided to focus on his solo career. 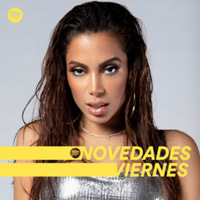 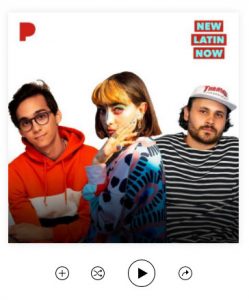 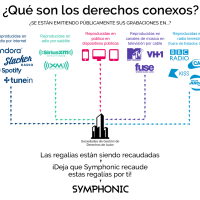 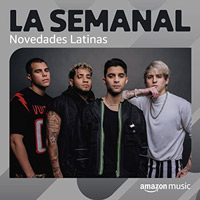 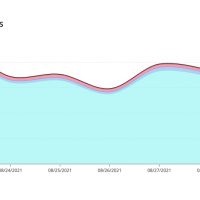 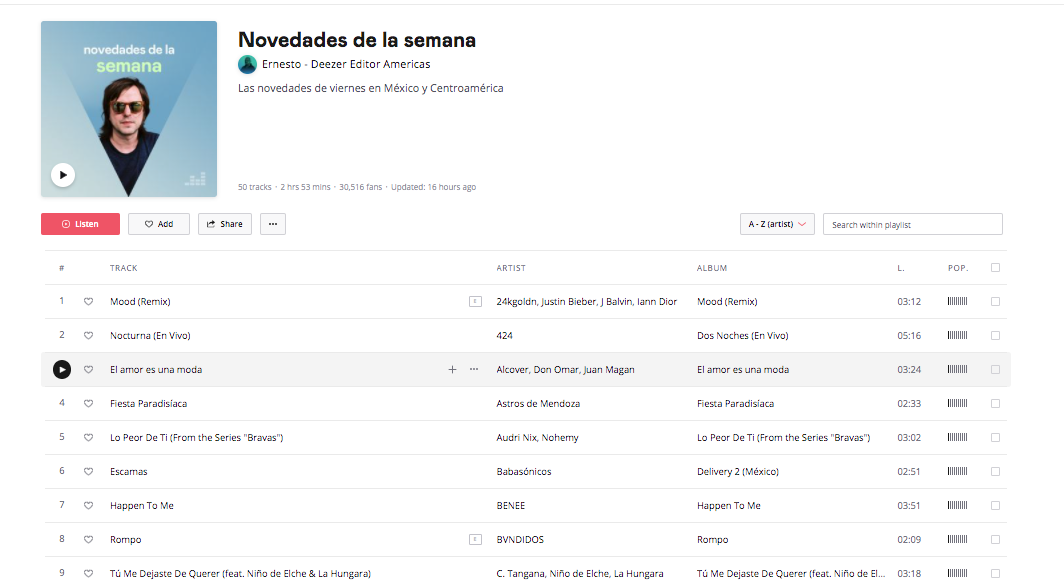 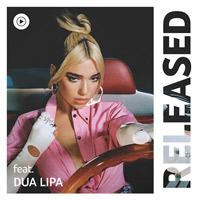 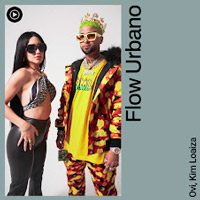 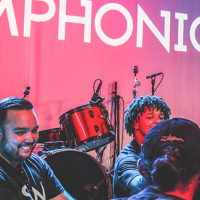